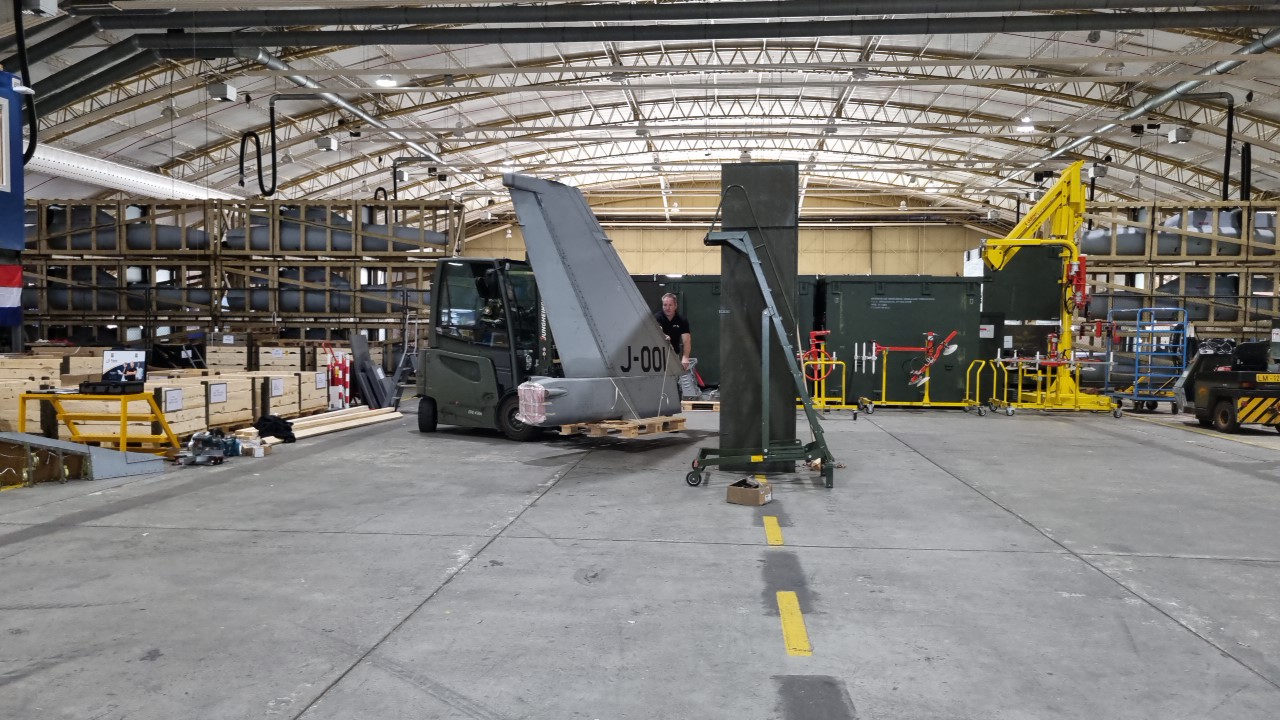 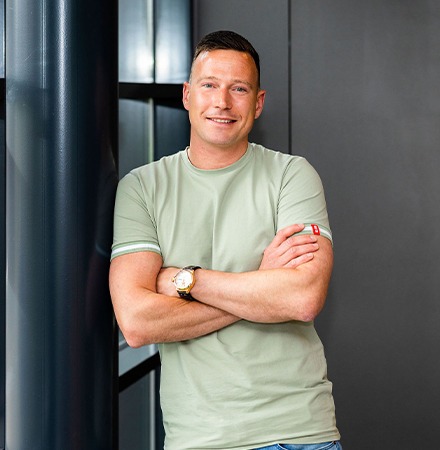 A tailor-made packaging at Volkel Air Base

On Thursday, October 28, Faes equipped an F-16 vertical tail at Volkel Air Base with a custom-made packaging, so that it can be sent abroad. The aircraft is allowed to make 300 flying hours before it is officially disposed of, but this will no longer take place in the Netherlands. By sending the F-16 in parts, it can be assembled and ‘used up’ at its final destination. An impressive project, if only in view of the enormous dimensions of the tail (3465 x 450 x 2750 mm). On site, we built the crate around the F-16 tail, with extra fixation where necessary for the vulnerable areas. 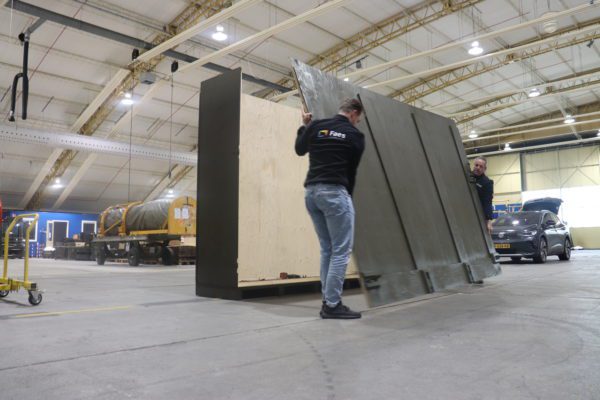 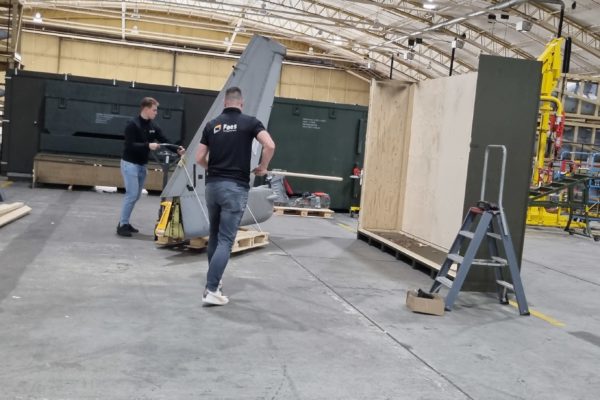 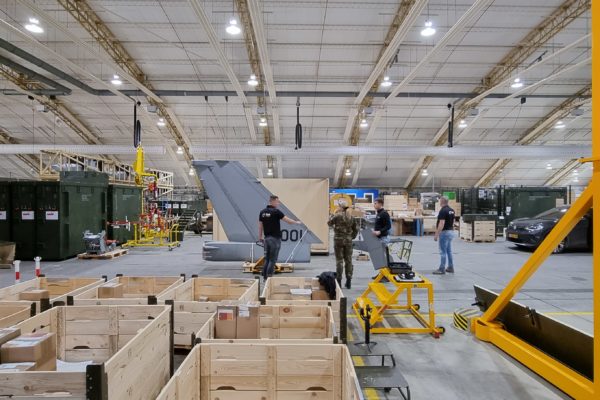 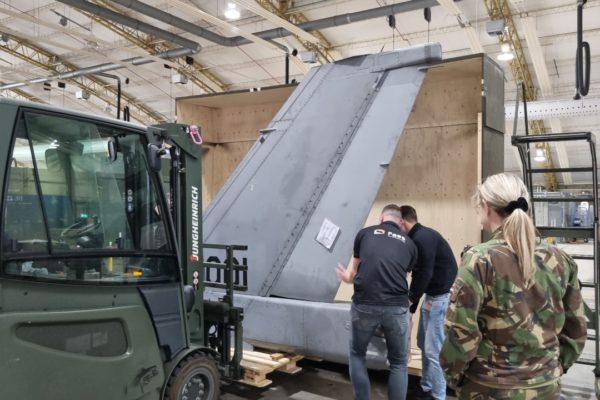 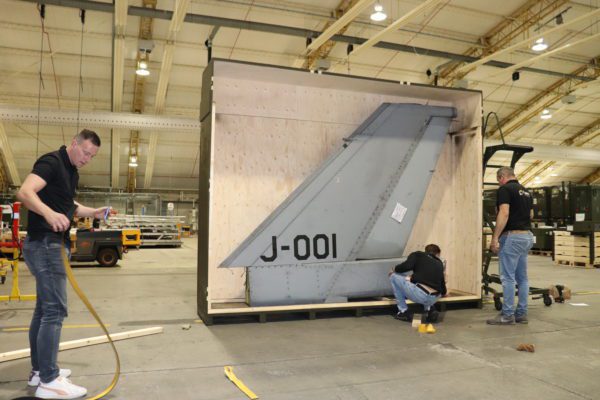 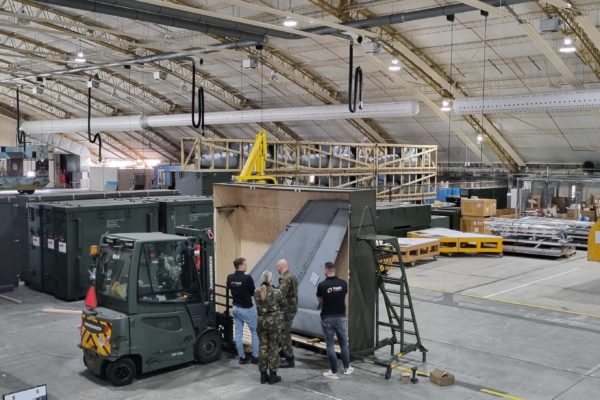 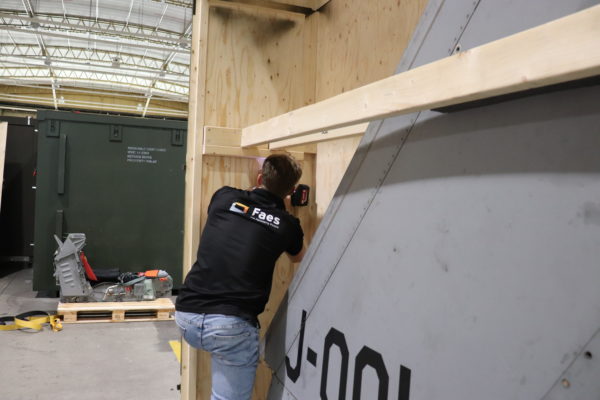 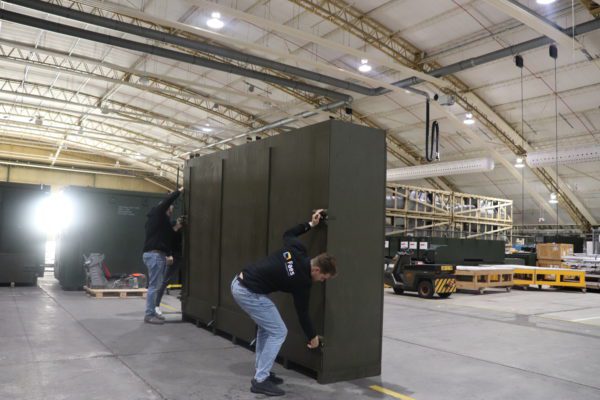 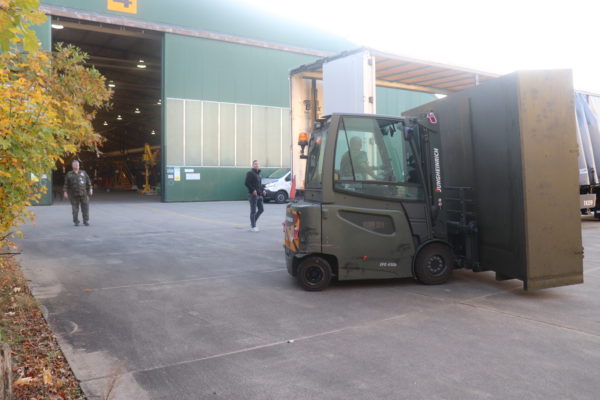 Measuring for a perfectly fitting packaging

Prior to packing on location, I visited Volkel Air Base on 6 October together with Luuk Gijsbers (engineer) to discuss the order. Important questions that we had included how the tail will be transported, what the vulnerable areas are and what other requirements there were with regard to the customised packaging. We often work with technical drawings of the product, but in this case they were not released due to state confidentiality. An extra challenge for The Packaging People to come up with a perfectly fitting solution!

This assignment was a very special one for me, because I have been in service for 13 years. Working on location was also a nice experience, this really gives an extra dimension to the custom packaging of an impressive product like this F-16 tail.

Thanks to the possibility of taking measurements by means of 3D scanning, we were still able to sketch a very accurate image of the tail. After this 3D measurement and mapping of the vulnerable areas, we could start working on the design at Faes. After this design was approved, various parts of the packaging were built in-house at Faes, after which they could be assembled further on location. Later on, the crate was literally built as a sleeve around the tail at Volkel Air Base and was ready in time for the journey. 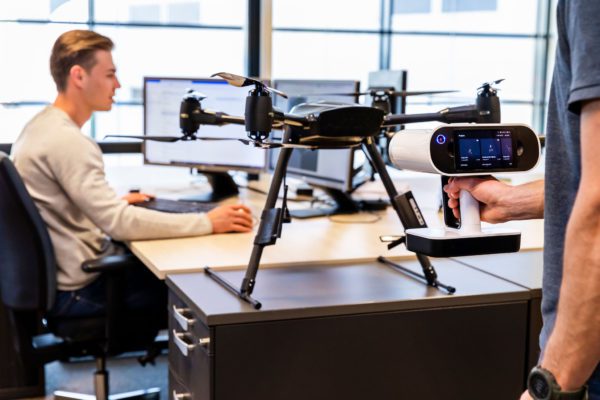 Phasing out the F-16

This order was part of the NIDV Netherlands Industrial Fighter Aircraft Replacement Platform (NIFARP), in connection with the phasing out of the F-16, which must be completed by 2024. The F-16s will be sold where possible to other countries or commercial parties as part of the Defence Disposal Plan, as the Netherlands will be fully committed to working with the new F-35. We, Faes The Packaging People, are proud to contribute to this programme and look back on a great assignment for Defence, a customer with whom we have had a pleasant cooperation for many years. 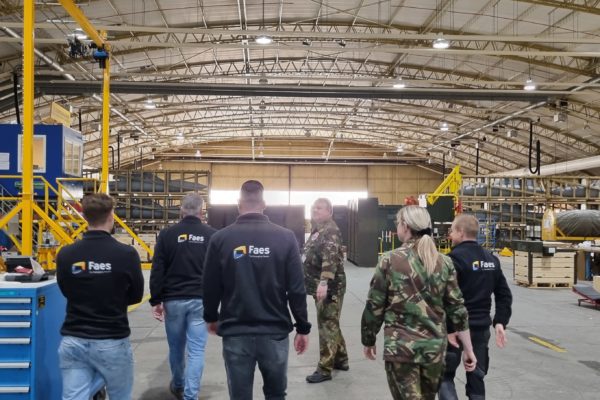 Ask us your question 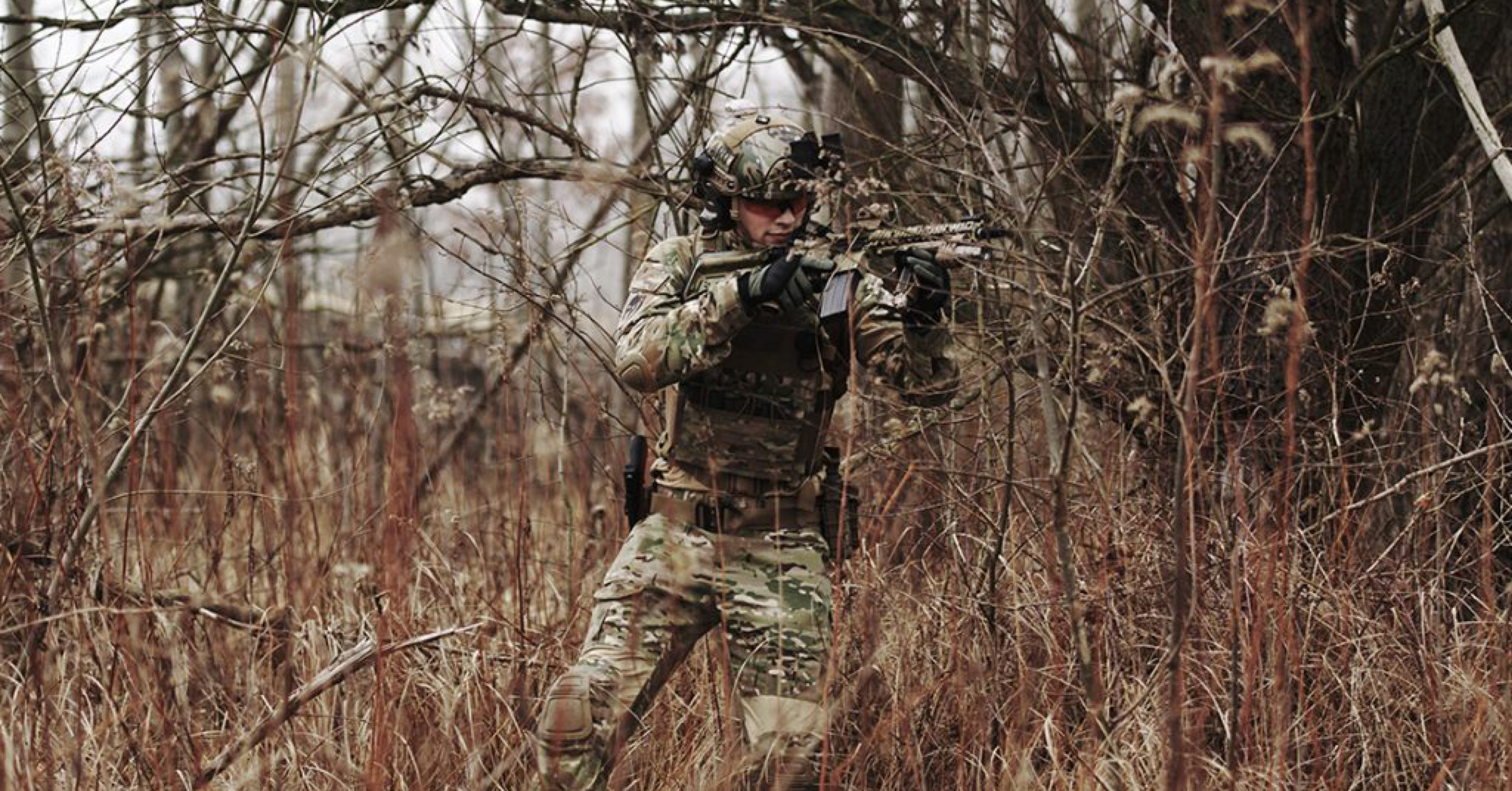 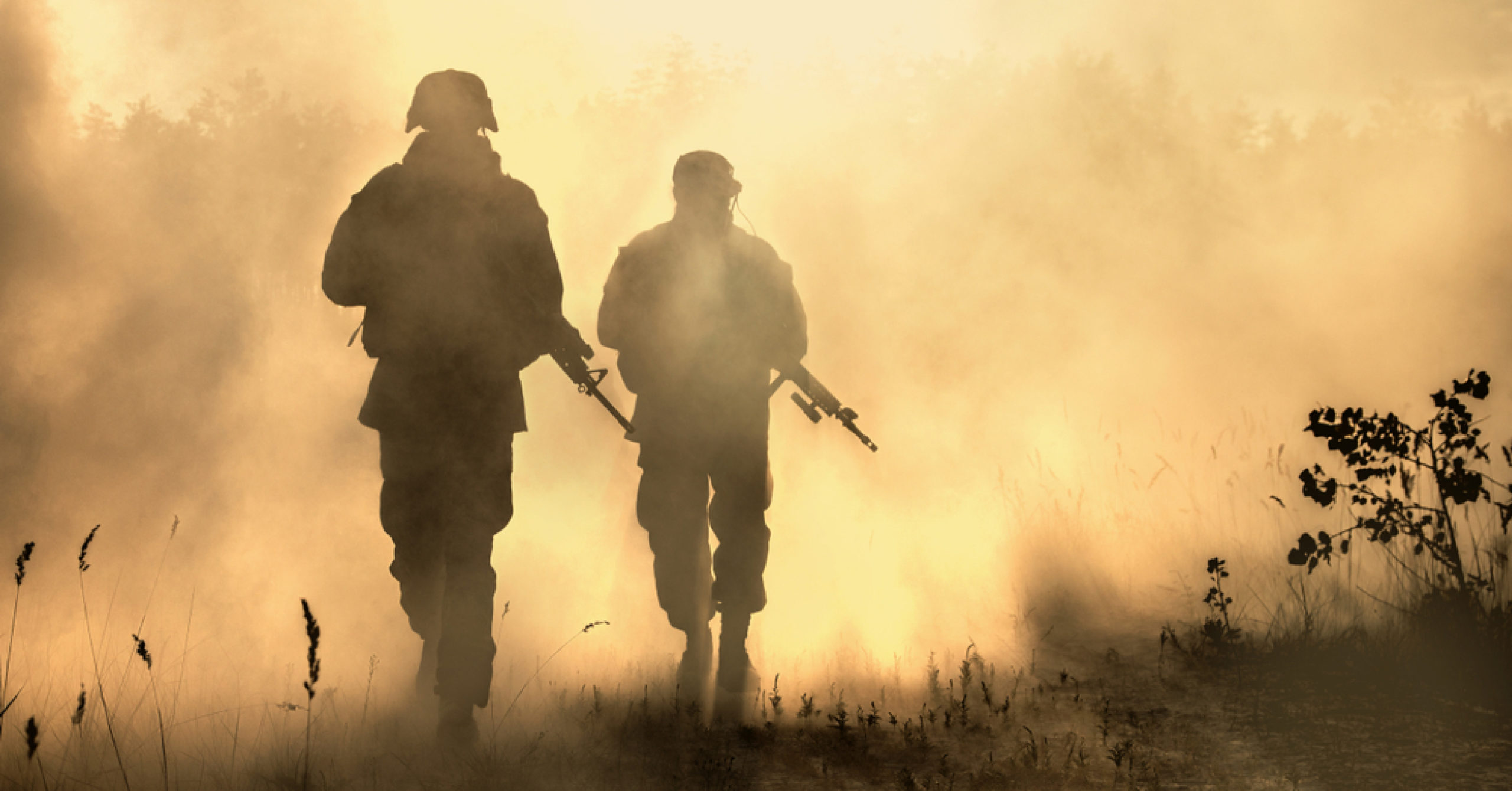 Blog
How to create a test plan for Defence?
Packaging Development 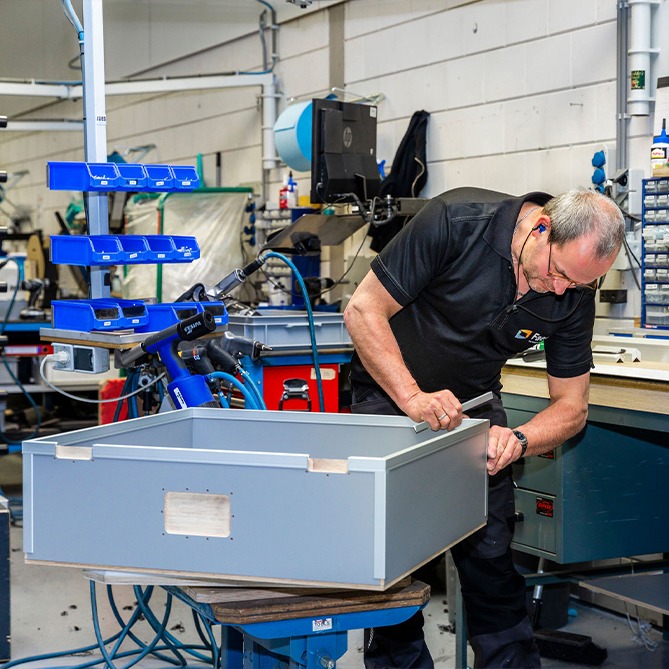 Custom industrial packaging
Your specific needs and experience, together with our in-depth knowledge of packaging, are the unique combination of ingredients for developing the perfect customised packaging.
View this solution
bool(false)
int(1) 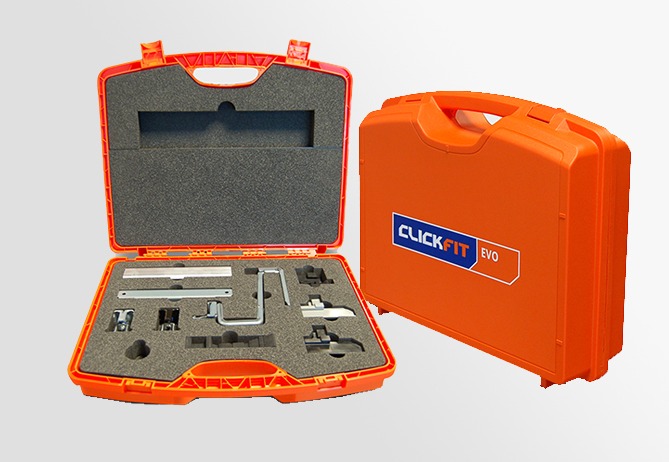 Custom cases
A customised case for transport or presentation? With the combination of an extensive stock of basic cases and the creativity of our engineers, the possibilities are endless.
View this solution
bool(false)
int(1)
Custom flightcase
Specialised in flight cases, the mother of all cases. For simple and complex projects, for smaller but certainly for larger quantities.
View this solution
bool(false)
int(1)