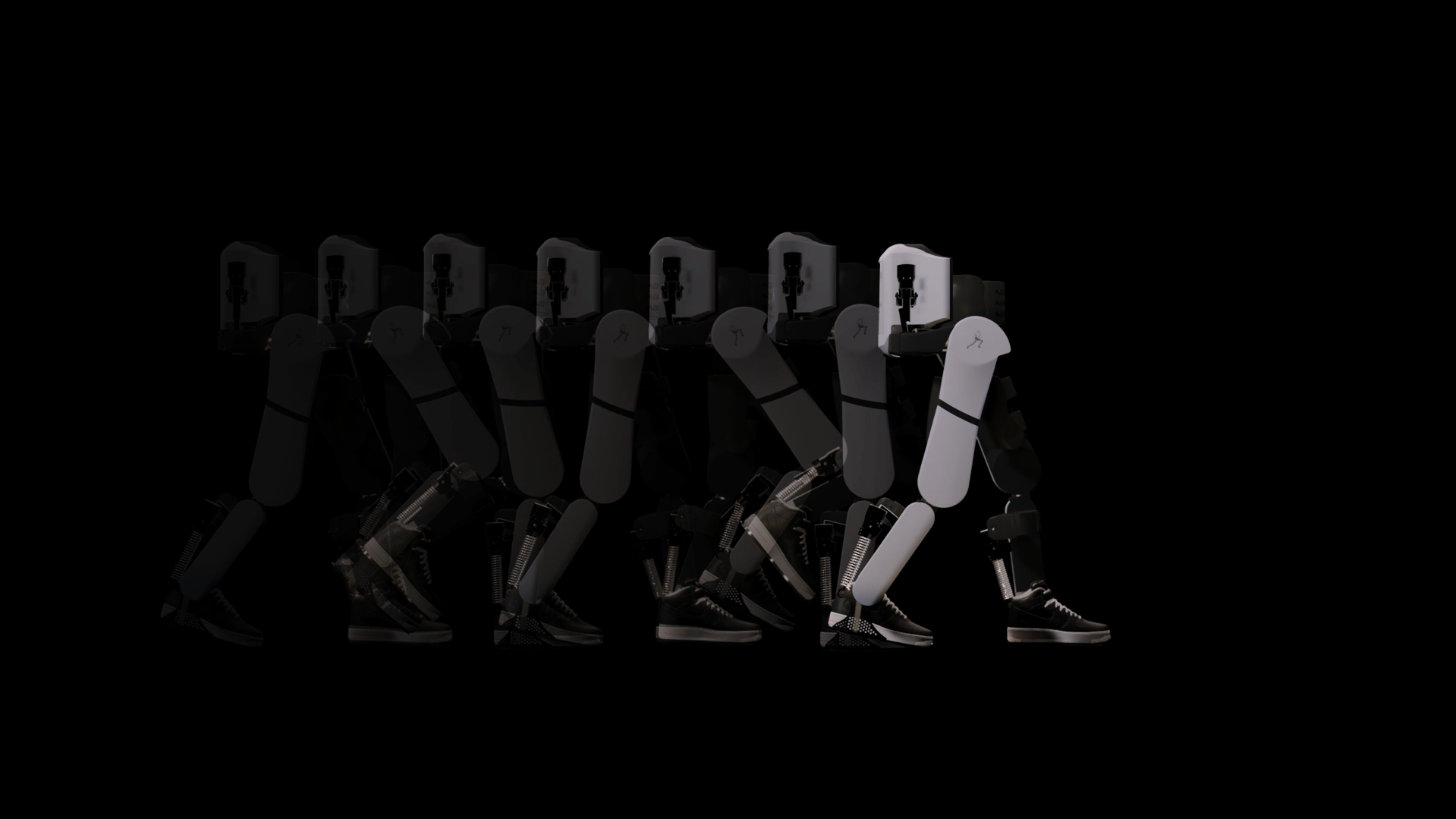 This is Project MARCH

Project MARCH is a project in which students at TU Delft take a gap year to work on the development of an 'exoskeleton'. This is a robotic suit that helps people with spinal cord injuries walk again. MARCH stands for "Motor-Assisted Robotic Chassis for Humans. The project has been running since 2015, as each year a different group of students take over and work on a new prototype of the exoskeleton. They volunteer their time to do this for a year.

Last year, we at Faes were approached by students working on the seventh generation exoskeleton – MARCH VII – asking if we would like to help them develop a custom packaging to transport the ultra-sensitive skeleton safely from A to B. Iza Bosch and Inge Bosch share their thoughts on project MARCH and the collaboration with Faes. 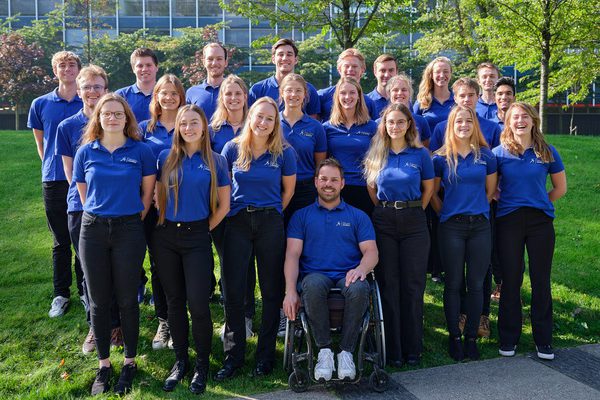 Inge: “The essence of Project MARCH is that students from all sorts of disciplines are being given the liberty to explore what is technologically possible. We build on the previous prototype exoskeleton and on the knowledge gained by the previous group, but each subsequent group has the freedom to focus on what they think is important.”

Iza: “Of course, we do try to bring the technology to everyday use as much as possible. For example, our focus this year was mainly on software improvements and dynamic walking. For instance, that the exoskeleton itself detects stairs or a curb and instructs the suit to adjust the step accordingly. Another user improvement is balance. The ‘pilot’ (who operates the suit) still needs two crutches at the moment, but we want to get to a point where you soon have your hands free to lift and carry something, for example.”

Inge: “In addition, we focused on modifying the linear joints and the motors that control the legs of the skeleton. This makes the ‘hip and ankle’ more solid, more reliable and easier to control.”

Iza: “The first prototypes competed in the Cybathlon, a competition between people with physical disabilities who compete against each other using technology – such as an exoskeleton. They are also called the ‘bionic Olympics‘. This year, they are working on an updated version, because technology is evolving so fast that there is a need for more interesting, up-to-date obstacles. Each year a Cybathlon Experience takes place – a preview – but the real edition is in 2024 in Zurich. Project MARCH will also be present there.” 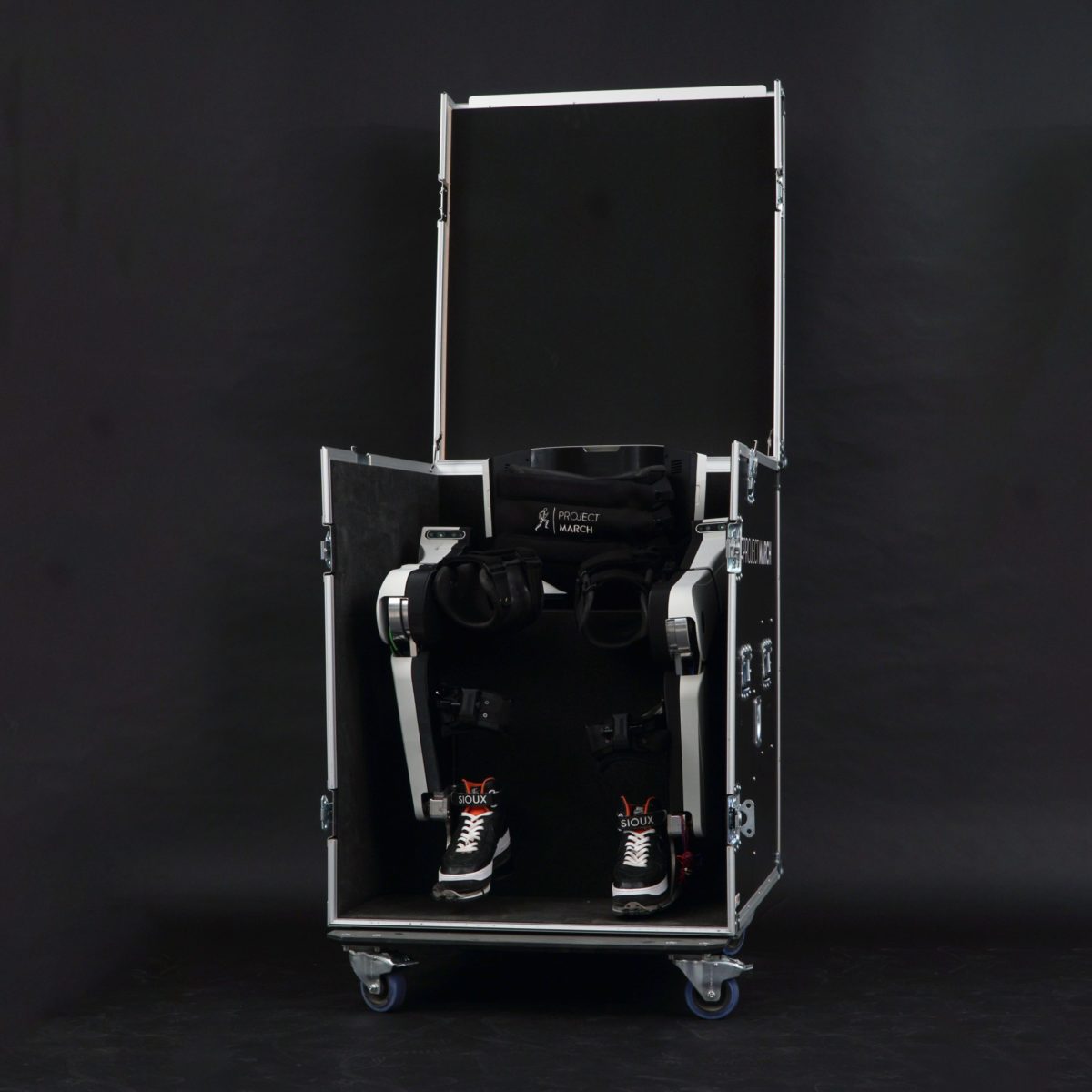 The exoskeleton is loose and yet safe in the flightcase

Inge: “Faes has helped us before with a flightcase, so we approached them again this time. We often train at external locations and regularly visit trade fairs with the exoskeleton. Therefore, it was essential that the packaging was easy and safe to transport. With handles in the right places and the ability to attach the flight case to the bus.”

Iza: “The exoskeleton also had to fit nicely in the case and preferably not tied down. The skeleton is very sensitive-if you constrict it then the 3D printed exterior hoods could bend or damage the electronics. So it was important that the exoskeleton fits in perfectly loose in “sitting position” so that it didn’t move. Another crucial point was that the exoskeleton must remain dust-free.”

Inge: “The cooperation with Faes went very well and smoothly. The advantage was that we could use the packaging designs from previous versions as a starting point. They converted existing designs into a new design based on our changes and areas for improvement.”

Iza: “In addition, we have quite a few tools such as mechanical tools and software-related components that needed to have a safe place in the flight case. Therefore, hatches were created under the ‘seating surface’ of the exoskeleton to provide access to the storage space, which is equipped with removable plastic bins.”

Where is Project MARCH headed in the future?

Inge: “We are exploring the possibilities of EEG – reading brain functions and converting them into action. That means that when you think about lifting your right leg, that the exoskeleton actually lifts the right leg and that as soon as you think about stopping walking, the suit automatically stops. That technology is already being used for hand prosthetics, but we are the first to try this with an exoskeleton.”

Iza: “Of course, it is up to the next group of students to decide what they will research and how they will design MARCH VIII, but we do pass on our knowledge and make recommendations. In terms of the balance of the skeleton, there is still a lot of work to be done, so this would be a logical follow-up as far as we are concerned.”

Ask us your questions