Founder and CEO of Faes

A man with a mission

That Johan Faes is an entrepreneur at heart became clear at an early age; he always had a sixth sense for opportunities and innovation. His musical and technical background landed him in the world of flight cases, but he learned the most by ‘just doing it’, trusting your gut feeling, daring to make mistakes, thinking out-of-the-box. And that has borne fruit; in addition to a flourishing business in the municipality of Reusel – De Mierden, where he was born and raised, he was also nominated for the Best Entrepreneurial Vision award in 2013.

Johan Faes : “Entrepreneurship requires energy, empathy, commitment and stamina. You have to see it as top-class sport and your mission and seize opportunities.”

Johan was fascinated by motorbikes as a child. He tinkered with mopeds and was a fanatic motocross rider at regional level. But, his real passion was motorsports. As a busy entrepreneur, husband to his wife Jeannette and young father of two children, he stopped racing until he came into contact with the navigator of driver Edwin Abbring in 1999. After this Johan drove for a number of years as driver in the FABORY Rallyteam, which participated in the Dutch Rally Championship.

How it all began 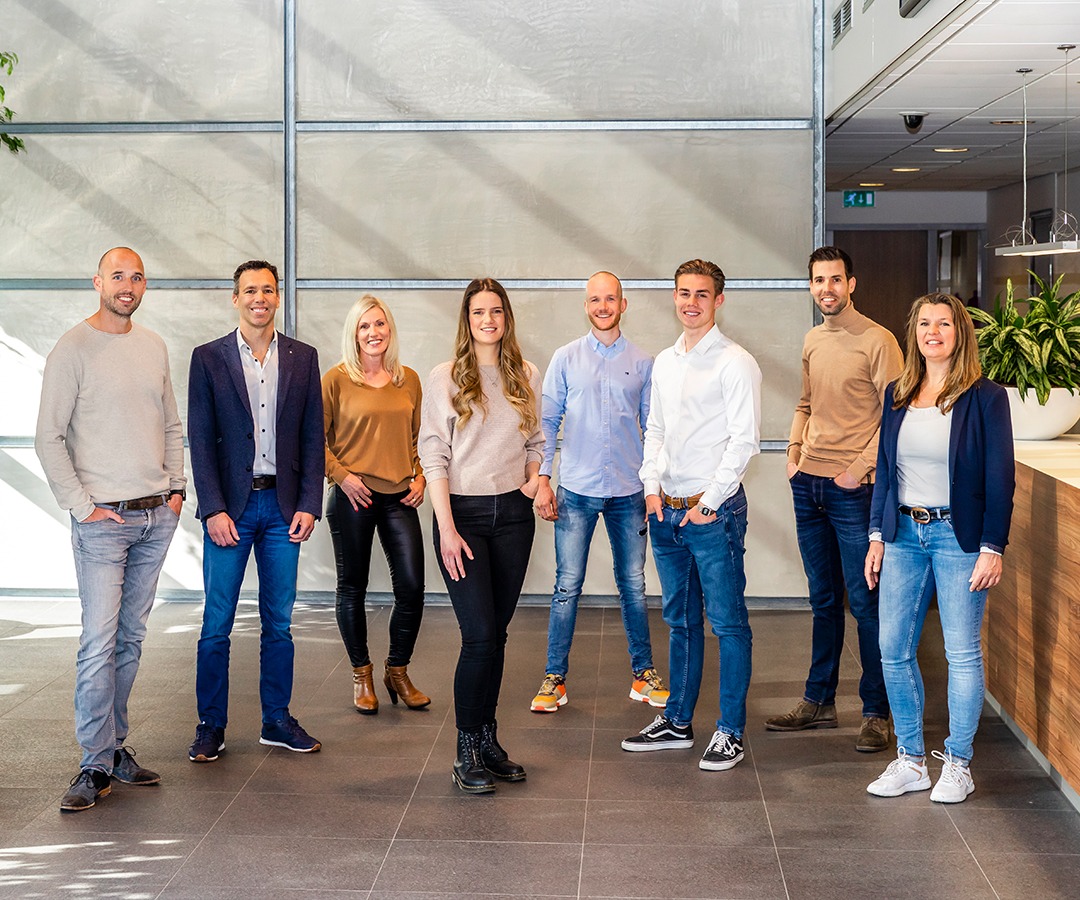 We are The Packaging People

At Faes we are of course always aware of what is going on in the market and with our customers. This is the result of our years of accumulated knowledge and experience. Yet we do not only look at the present, but also at the future. Innovation, cooperation and sustainability are therefore tangibly part of our long-term vision. Our people play a crucial role in this; we are not 'The Packaging People' for nothing. 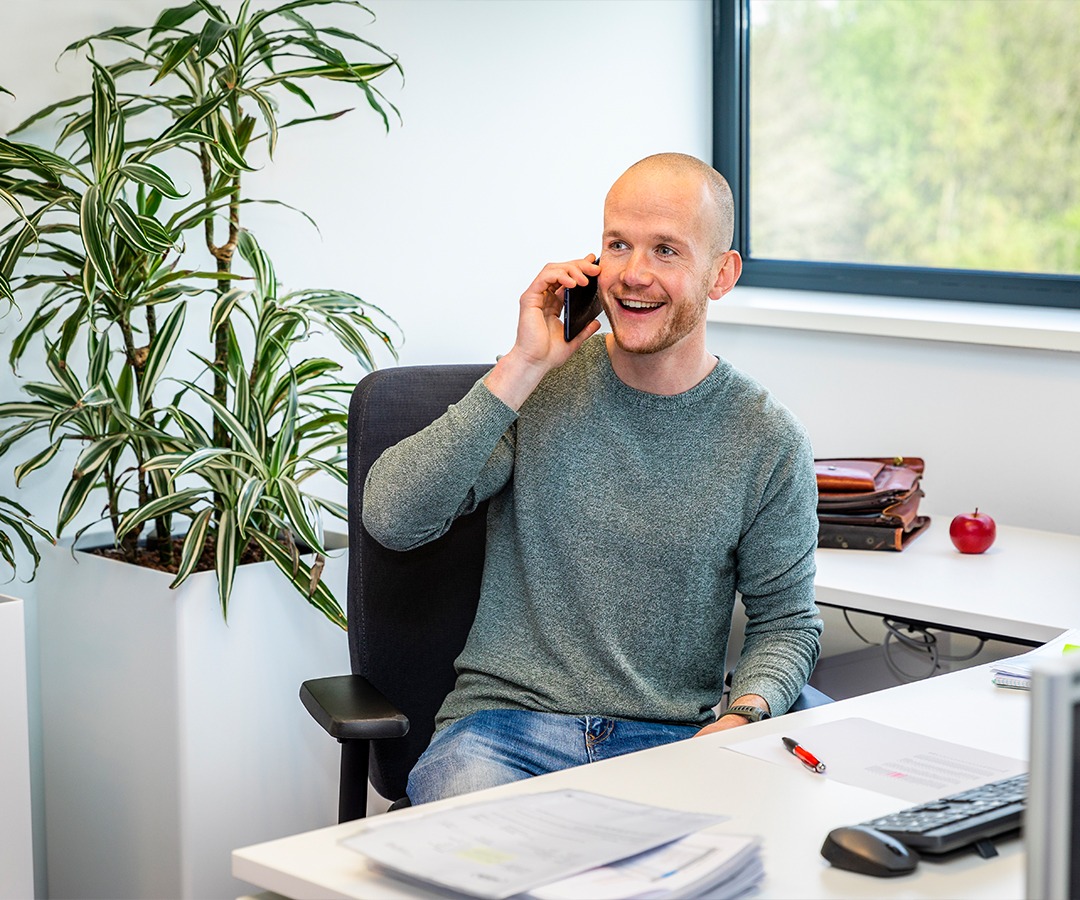 Ask us your packaging question

We are The Packaging People

At Faes we offer you appropriate solutions for efficient and purposeful packaging. Well thought-out packaging solutions for simple and complex products.

Would you like to become part of The Packaging People of Faes? Good news, because we are regularly looking for enthusiastic new additions to our team!

Questions? Feel free to contact us, we'll be happy to help. After all, we are always passionate about our work and share our knowledge with anyone who wants to hear it.